60 hours controlled condition. To be submitted to the examiner by May 15 2016

The A2 Coursework is made up of three tasks and a logbook. Each task is worth 40 marks there are no marks for the logbook. Coursework must be completed in controlled conditions as specified by Edexcel. Download and complete: Portfolio 2 + Logbook + Mark scheme

You are required to produce a sequenced integrated realisation using one of the recordings listed below as your stimulus. You must include all vocals, instrumental parts and production features.

This is predominantly an aural task, and no score has been included. You may work from a score if you wish, but be aware that scores of rock and pop songs are often incomplete or inaccurate. (Read The Full Task 3A Instructions)

Task 3A: Resources and Guides

Make a recording of a piece of music of your own choice in a style relating to Area of Study 3: The Development of Technology-based Music.

You must record a piece of music that has been made available for general release, or an accepted rock, pop or jazz standard. It must not be an original student composition. (Read The Full Task 3B Instructions)

Task 3B: Resources and Guides

Below you will find a range of resources to help you complete this piece of coursework.

Choose ONE of the following briefs, and compose an original piece as instructed. The composition must contain at least SIX separate vocal/instrumental/sample based parts. (Read The Full Task 3C Instructions)

Here you will find a range of resources to help you complete this piece of coursework.

You have been commissioned to compose the music for this video. Your composition should reflect the action, emotions and pace of the film, and be timed to accurately sync with the scenes and images. You must use the movie file located on the Edexcel website and not any other version:

To locate the movie file, copy and paste or type this link into the address bar on your internet browser.

You must not sample audio from any version of the movie.

Create a composition using the extract taken from The City Planners by Margaret Atwood. The meaning of the text must be reflected in the music. Your composition may take the form of a song (which must include recorded vocals), or a piece of contemporary music using audio samples created from recorded extracts of the text. You may adapt or re-order the words. 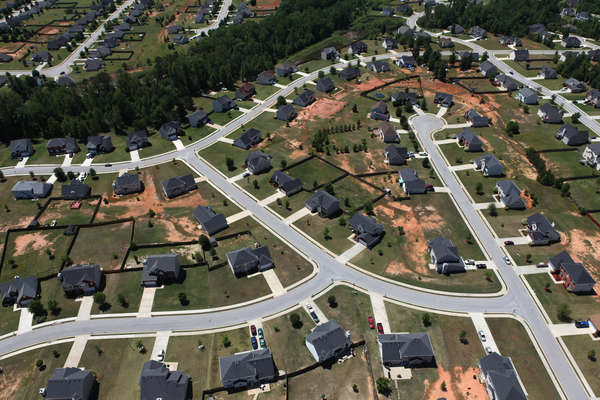 In 1969, Apollo 11 became the first manned space flight to land on The Moon, marking a major achievement in space exploration and scientific discovery. The programmes of discovery and exploration have changed over the years, but still continue with missions such as the European Space Agency’s Rosetta, which last year landed a module on comet 67P/Churyumov-Gerasimenko.

Create an original composition that makes use of a minimum of SIX samples of words, phrases or sounds that represent space exploration.

You may use one or more of the following themes: 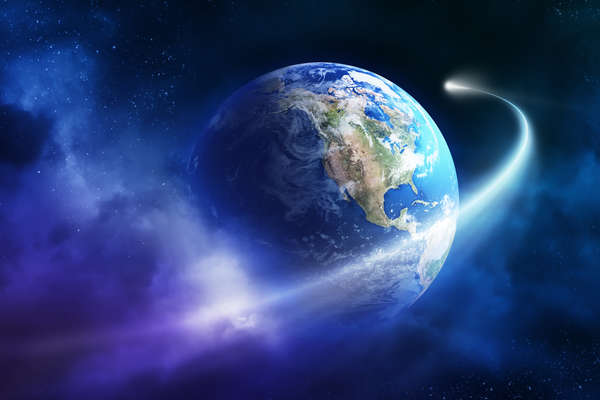 Below you will find a range of resources to help you complete the logbook. The logbook, declaration and all three pieces of coursework must arrive with the examiner no later than 15th May. (Download The Logbook) 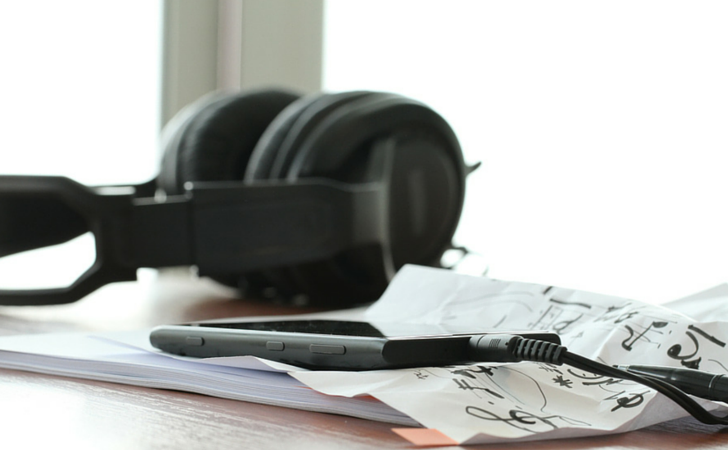