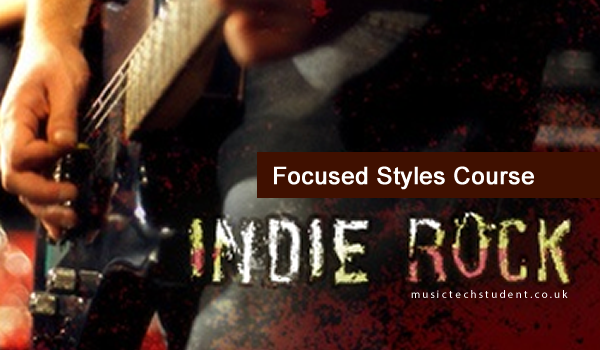 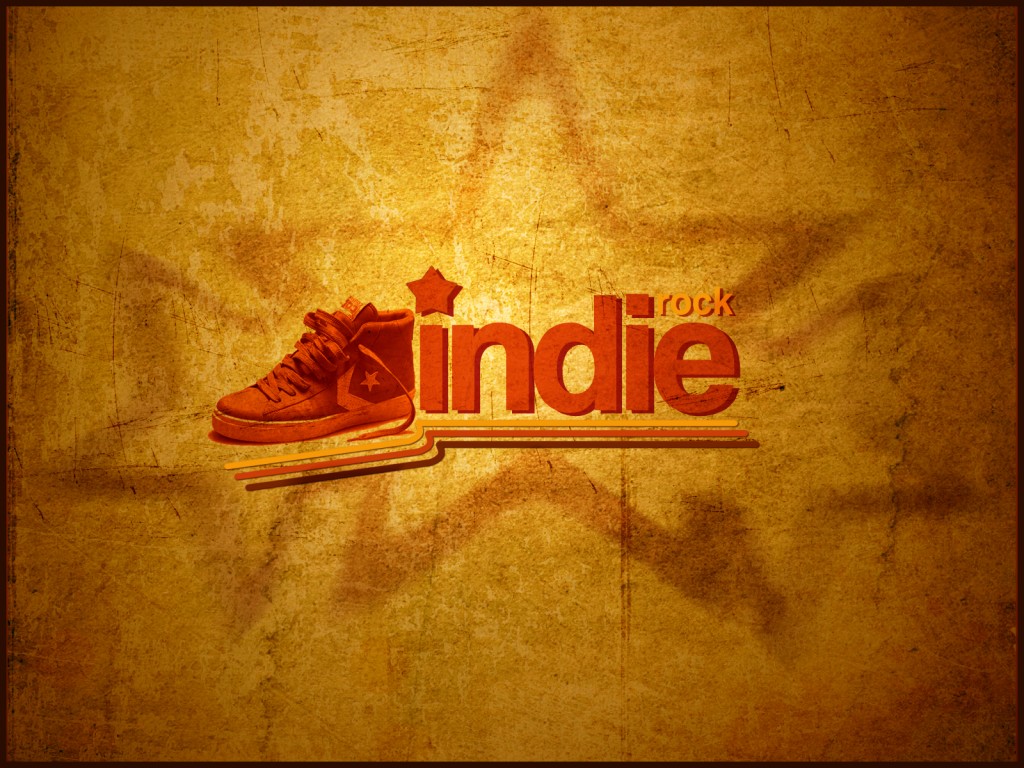 The stylistic fingerprints of Indie Rock music is a short list of features that can be commonly found in Indie rock music. You should refer to this list when answering the Section B stylistic question of the AS music technology listening and analysing exam (Unit 2 Music Tech Resources).