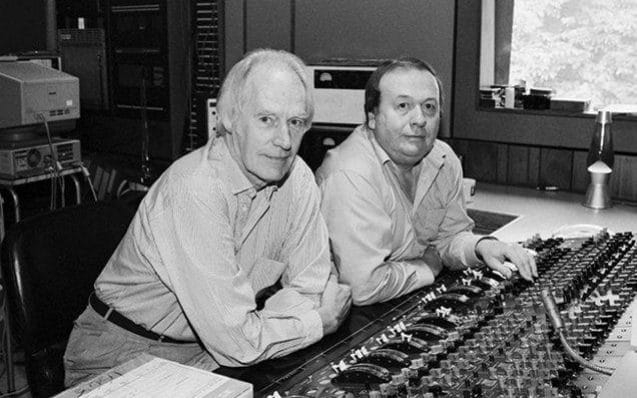 Abbey Road studio engineers working on the The Beatles sessions invented ADT during the late 1960s using tape delay. For example, the guitar solo on “Taxman” and the vocals on “I’m Only Sleeping” are said to be double-tracked using tape delay.